London as your playground

London Treasure Hunts was founded in 2009 with the aim of helping everyone to explore London, whether a tourist, resident or business visitor.  We take you beyond the picture-postcard landmarks to show you London's eccentricities, its tucked-away gems and the relics of Roman, Medieval, Tudor and Victorian times that litter its streets and alleyways. London is one of the oldest metropolises in the world and its vibrant, valiant and sometimes violent history is still visible today, just waiting for you to discover it!

We offer two types of hunt, our downloadable routes for those get up and go types, or a bespoke managed service for those looking for something more specific or personalised. Full details of all our services can be found throughout this site, or you can contact us if you have any questions.

London Treasure Hunts began life as a way of encouraging people to really explore and appreciate the incredible city of London. Having started with a couple of downladable hunts we quickly developed a healthy following and within a year had our first bespoke request from Google. Thus began the element of London Treasure Hunts we take most pride in - our personalised service. We love being part of key days in people's lives, from birthdays to weddings, to a fun day out with colleagues that reminds you why you love your job and take immense satisfaction in creating routes that are truly unique for each of our clients. This isn't limited to just the overall route, but the little clues, the puzzles, the details that make you catch your breath with a laugh and ask 'how did they know that?'. (Answer: Someone you know has told us! We don't go in for Facebook stalking!).

Our team is constantly scouring every inch of the city to create treasure hunts that are meticulously researched, cunningly constructed and filled with the most eye-popping little-known facts we could find! So, who are they? 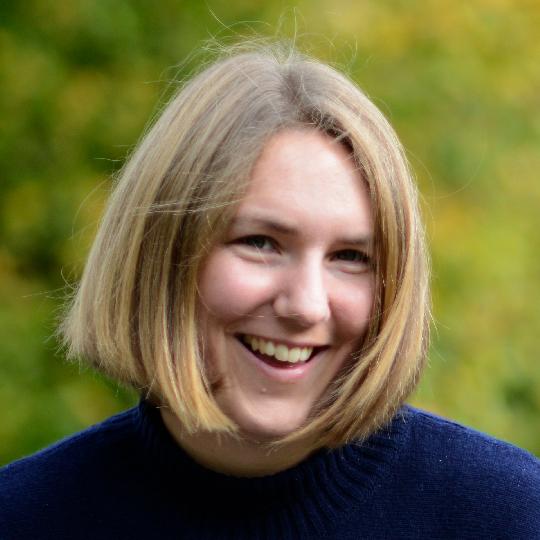 Carly is one of our most experienced hunt writers and founder of London Treasure Hunts. Having graduated in English Language and Literature from Oxford University, she began her career working with writers on shows like Doctor Who and Downton Abbey, before branching out into events and communications. Despite having told her parents numerous times as a child she would never live in London, along the way she fell in love with the City and everything about it, even the tube! It was at this point she decided to combine her extensive events management experience with her love of history and a good puzzle to create London Treasure Hunts with Ed.

As well as her work for London Treasure Hunts, Carly has also helped run major events at the Barbican Centre, the Royal Academy, for the London Festival of Architecture and for the national charity Action Medical Research. She has also designed treasure hunts for Oxford's famous Ashmolean Museum and a sponsored treasure hunt event for the Cleft Lip and Palate Association in Hyde Park. 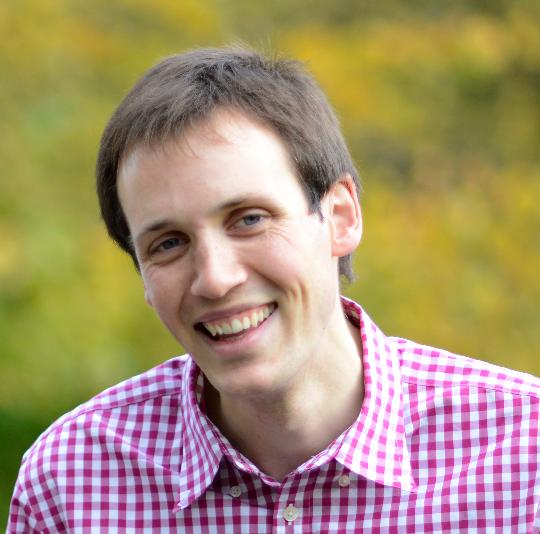 A software-developing maths graduate, Ed is the puzzle-concocting guru of London Treasure Hunts. He honed his quizzing skills in the black chair of Mastermind, the Krypton Factor assault course and the wrath of Jeremy Paxman on University Challenge. When he's not creating treasure hunts and quizzes, Ed can often be found doing strange things with information, whether condensing an opera into 40 seconds or making sense of the universe of Beatrix Potter.

We believe in our responsibility to give something back to society, not just in London, but across the globe.

That's why we work with charities wherever possible to boost their fundraising efforts, whether we're donating raffle prizes, designing bespoke hunts or quizzes or, very occasionally, jumping off buildings.

If you are looking to run a charity event and you think we might be able to help, please contact us.