In the market for something different?

Today the area between Trafalgar Square and Holborn is best known as a shopping and entertainment district, however, throughout history it has been all sorts - the Anglo-Saxon town centre, a convent and a world-famous grocer's market.

Of course, with all this going on, the area has attracted some pretty fascinating people and this hunt is all about the amazing personalities who've made London the fantastic city it is today.

Come and say hello to Henry VIII's favourite painter, the sculptor who took realism to disturbing new heights and a man who fathered an entire country. As you plunge further into the hunt, you can also pay your respects to the mild-mannered actor who inspired a horror icon, a support group for men who couldn't sing in the bath and the surgeon who stole a giant.

You'll explore the most famous sights of this renowned area, including Trafalgar Square and the popular Covent Garden market, while also getting to see some of their less well-known, but equally fascinating neighbours.

With a variety of clues and puzzles to suit all ages and abilities this hunt is a great family day out and lifts the veil on some of London's most ingenious, unusual and well-hidden museums, monuments and personalities.

So join us on the Covent Garden hunt and journey through some of the most vibrant parts of London to meet a whole host of unforgettable characters. 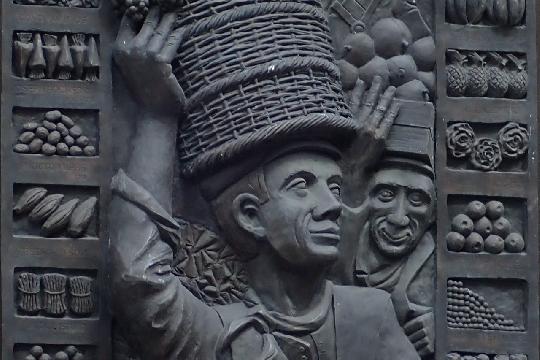 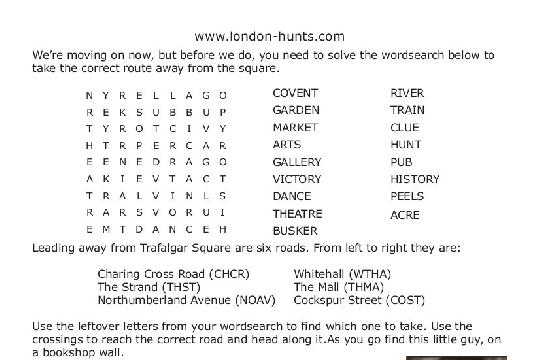 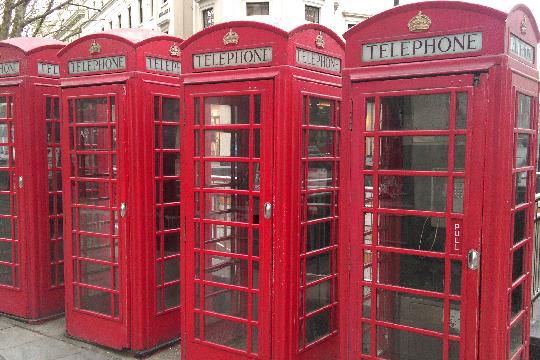 Start: Charing Cross on the Northern , Bakerloo and National Rail or Leicester Square on the Piccadilly and Northern Lines

End: Holborn station on the Central and Piccadilly Lines

You are requesting to buy Covent Garden Hunt. To begin the process, please complete the form below and hit the 'Buy Now' button.